Fallen, But Not Forgotten 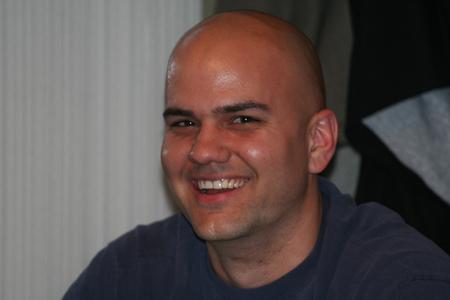 Brian Schira was a “firefighter’s firefighter.” Sadly, in 2008, at only 29, he joined the heroic ranks of fallen firemen when he was killed in the line of duty.  While Brian has “fallen”, he will never be forgotten.

Brian will always be remembered as a loving and selfless son, brother, grandson, uncle, nephew and friend. Brian had a “just-do-it” attitude when it came to his family and friends, especially those in need. He was the type of man who would give anyone the shirt off his back. Brian willingly gave of his time and talents to others and the community.

Brian was an avid music lover, with a fondness for heavy metal.  He was a self-taught guitar player and was well known for driving friends and family crazy challenging them to guess the song he was playing.

Brian was a loyal employee of Home Depot for eight years, while being a dedicated firefighter the last two years for Delhi & Colerain Townships.